If you still have problems, please let us know, by sending an email to support@website.com . Thank you!

3. What are the benefits of buttock lipofilling?

This technique is much more advantageous than placing implants.

First, this technique will allow you to redraw the buttocks and the contours. We therefore have a more natural result of the buttock unlike prostheses which only fill the upper half of the buttock.

In addition, it is a little or no painful intervention that has a "two in one" effect, associating an enlargement of the buttocks with liposuction of a fatty part of your body. The scars are almost invisible, and finally you have no foreign body in your body.

If you absolutely want a prosthesis, we can place your fat in addition to redraw the contours of your buttock which are essential to its seduction.

4. The different shapes obtained with lipofilling 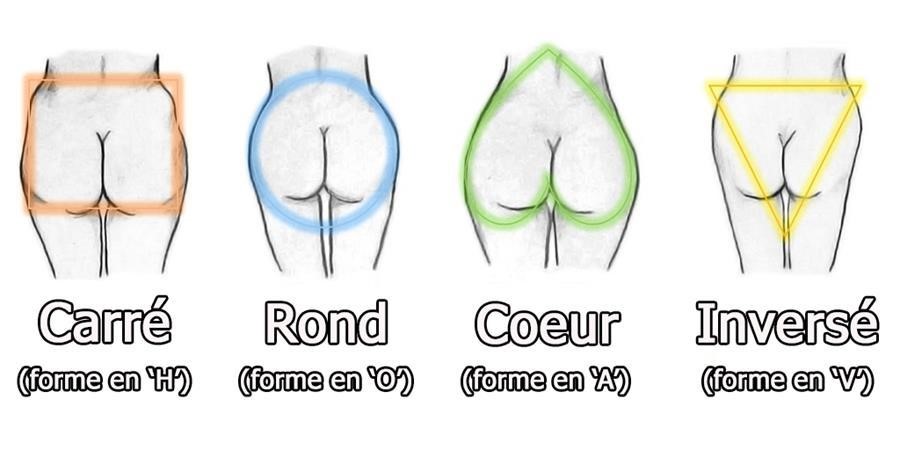 Our surgeon will certainly be able to reproduce the type of buttocks desired. But the result will depend on your initial morphology, we will discuss it through appointments made before the operation.

5. Who can do buttock lipofilling?

There are two categories of individuals:

In order to have a perfect operation, you will discuss the places where the liposuction will take place as this is an essential point. Our goal is to remove fat without traumatizing it. The scars are almost invisible. They are multiple depending on the number of areas to be aspirated. They measure less than 4 mm. There are 2 scars on the buttocks per buttock on average. They correspond to the passage of the fat injection needle, it measures less than 1 mm, so invisible. Anesthesia is general, for an operation that lasts in 2h30 to 3h30 depending on the amount of fat removed and injected. We leave you 15 days of reflection between the 1st consultation and the buttocks lipofilling. This operation will keep you overnight in the hospital.

The result is frequently satisfactory. You see it after 3 to 4 months when the post-operative swelling has subsided, and the poorly vascularized fat cells have resorbed. On average, between 60 and 70% of the fat survives after buttock lipofilling, and remains stable. Generally 80% of the injected fat holds in favorable cases.

If your weight is stable, the result will be permanent.

For all other questions, our surgeon will explain everything you need to know during consultations. We leave you our price range.

This might be the right place to introduce yourself and your site or put in some credits.